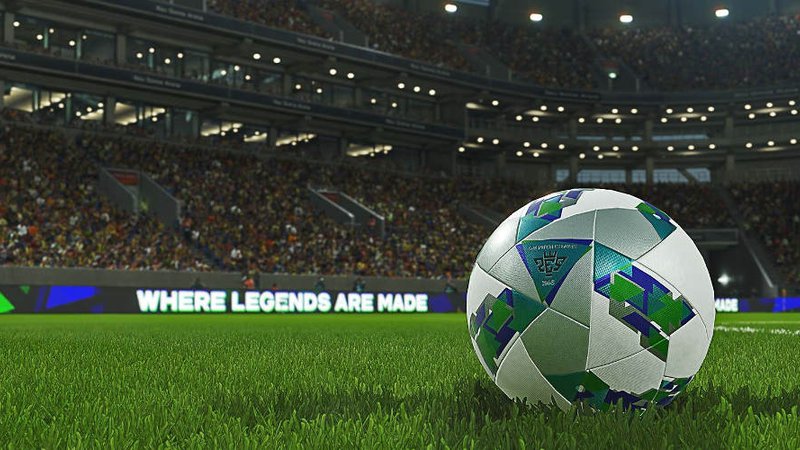 After the PES 2020 announcement and having played PES 2019 Mobile a bunch, enjoy the reasons to start your football experience in your Android or iOS.

Thanks to the implementation of Unreal Engine 4 since the PES 2019 Mobile release, we can have a visual console-like experience on our phones.

Face modeling beautifully made, smooth animations and realistic physics will blow your mind out.

So, you'll be wishing for the next match to start.

PES Mobile allows you to build a class-A squad without spending a single penny.

If you take advantage of the Events mode that are released every few days, you will be able to collect a lot of rewards that will allow you to get awesome players from time to time and improve the players you have already signed.

Mix a little patience, a decent level of ability to play with a sprinkle of luck, and you are going to be playing with a well-balanced team with great names in each position.

Nothing like challenge a friend and make him bite the dust when playing football games.

PES Mobile has an awesome multiplayer feature that lets you play with friends whether you are in the same room or miles away from each other.

You don’t have any friends? Not a problem… At least not for playing Pro Evolution Soccer on your phone.

You can play against random people all around the globe thanks to a Match engine which will try to find a well-suited opponent according to your level.

4 ON PES THE LEGENDS ARE HERE

Ronaldo Nazario, Romario, Figo, Totti, Maradona, Roberto Carlos… Do you know any of those names?

Well, they all came back from retirement and are ready to play just like they used to.

Did you ever dream about seeing both new and old big names playing together? PES Mobile is the perfect chance to make that happen.

Just like football itself, everything can change in a blink of an eye.

So, you better stay focused until the final whistle.

In PES Mobile the ball moves unpredictably fun so every goal is different than the previous one.

We are not going to lie, things can get difficult when defending or attacking, but once you have mastered these aspects of the game, you will feel as mighty as 09/10 Barcelona team.

With that in mind, they are going to be offering a lot more tournaments than what they already did with PES 2019 Mobile.

You should consider taking it seriously too as they will be allocating more than $2,000,000 for the winning prizes!

How does that sound? Stop doing whatever you’re doing right now and start practicing. Who knows?

Maybe you’re about to become the next eSports star.

In PES 2019 Mobile we got many licensed teams, from super known squads such as Barcelona or Liverpool to others from some more exotic leagues.

For the upcoming eFootball PES 2020, Konami has announced that there are going to be big surprises in this aspect, and they have already unveiled that we will have Juventus, FC Bayern and Manchester United licensed.

Have you joined the PES Mobile experience? Or are you part of the competition?

Tell us below and don't forget to Join the Tribe for more fun to play.

7 REASONS TO PLAY PES: PRO EVOLUTION SOCCER MOBILE | List-em. All images featured on list-em.com are the copyright & property of their respective owners. Images by List-em or its creator are clearly stated. But, if there is anything on List-em or its affiliated sites, that has been improperly credited, please email us at [email protected] So, if you have any concerns about an image, please let us know if you would like the image to be correctly attributed or removed and, we shall do so promptly and courteously. 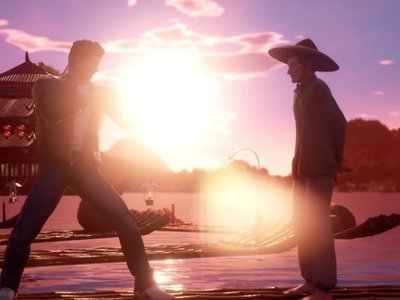