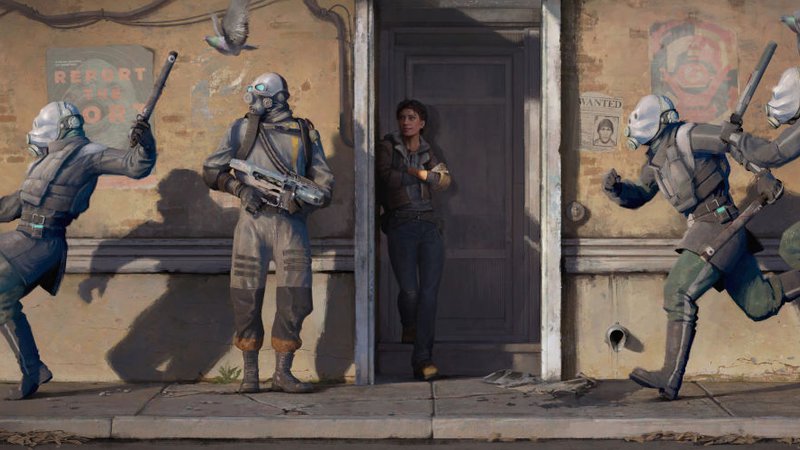 Interactive, Fun and engaging. Valve with Half-Life: Alyx take VR gaming to new heights. Discover why you must play this brilliant masterpiece

Spectacular, engaging and full of life, Half-Life: Alyx keeps expanding the universe and legend of Half-Life to further heights in the history of gaming.

Valve by exploding the fans of the saga patience surely has built one of the best experiences for VR games.

By the hands of Alyx Vance, let’s discover the 7 Reasons to Play Half-Life: Alyx and take a vast and rich trip into the streets and maze of City 17.

When we talk about Half-Life, legacy comes to mind.

A revolutionary game with extraordinary storytelling, breathtaking visuals and by all, unique gameplay is part of the ancestry of this new entry.

So, what’s the response of HL Alyx?

Bring that heritage into VR.

This is a VR game in maximum display.

Graphics with nothing to envy on the console’s era, a fully immerse gameplay (only possible on VR) and with the plus of an outstanding imaginary makes of HL Alyx a must play.

Check out the Announcement Trailer by Valve

Surely, this is the way to experience full VR gaming.

Combine remarkable gameplay and beyond this world storytelling, Alyx is the result of the best of Valve.

Taking place between the events of Half-Life and Half-Life 2, this time we get to be in the shoes of Alyx Vance.

A skilled hacker, highly badass and one of the references of the human resistance.

With her father, Eli Vance, Alyx, and the resistance must build their way through the Combine totalitarian domination.

But, just in time and before entering the claws of interrogation, Alyx is rescued and now, her only mission is to free her father.

Vast level designs, amazing combats and engaging puzzles (part of the house’s brand) make this adventure a remarkable take of the universe of Half-Life.

Be sure, to keep going until the end.

The ending is astonishing.

Valve made the choice by not going with the traditional path on consoles, (even at the expense of its loyal fanbase) and fully jump into the Virtual Reality technology.

With its limitations and unique demands.

The implementation of the locomotion movement and different options of control, Half-Life: Alyx is capable of delivering a smooth VR adventure.

Along with the clever use of the gravity gloves AKA the Russells, we get a hand to hand VR gameplay.

From the way you interact with an object, a door or even your gun battles, HL brings a shift in the way you play, an innovation that only Valve can make.

A great display of Physics 101, when every object feels alive, every door feels another pathway and every puzzle a mechanic masterpiece.

In the end, yes, this Half-Life is made to be for VR.

04 THE CHILLING SOUNDS OF SCI-HORROR

And if your eyes are to be amazed by the level up scenery and gameplay.

Here comes the on-point sound design, to put you at the center of the story.

The OST definitely push every combat and enemy encounter above the bar.

A masterfully display of sci-fi horror voyage, surely this time you better listen well, especially when every sound makes the difference.

Not sure? Press Play on this gameplay video by Valve

What hardcore fans of the saga will keep praising from Valve, is their gifted level design.

Every corner scream to explore and every interaction is worth its time.

This is an outstanding level design class that puts the atmosphere in place for its story.

The combination of light and dark scenarios elevates the experience of the sci-fi horror genre.

Just be aware, there are lots of dark places that will put to test even the mightiest hardcore horror fans.

And, when we say headcrab, most of the time we think of Half-life.

Well, HL Alyx is not an exception.

These annoying little fellas, zombies, the armed force of the Combine, lightning bugs and some other surprises will keep you on your toes in every turn.

The mix of pure survival horror with dynamic and engaging action battles creates unique and fun gameplay that will put every strategy and sense to good use.

Prepare to jam up with a good headset and jump into the best that videogames can bring.

07 GIVE ME MOAR HALF-LIFE ALYX

Put your best suit, clear a good space and prepare to be fully immersed in this adrenaline-fueled masterpiece.

Ending in a high note in gaming history, (really, that ending is out of this world) Half-Life: Alyx brings the best of a universe made to play.

Valve took a shot in a challenging quest with VR, but in the end, the results are speaking by itself.

Loud and clear, this entry of the franchise, unfortunately, will keep hardcore fans and newcomers screaming and stalking for more out of Valve.

Because, when gaming gems like Half-Life: Alyx break away the way we play, we stay for more.

Let’s hope more developers give the chance to VR. Maybe some Bioshock, RE or why not, a Silent Hill? Maybe?

Have you played any Half-Life entry? What’s your take on the jump made by Half-Life: Alyx on VR?

Tell us below, and don’t forget to check out the TOP TEN GAMES YOU MUST PLAY BEFORE YOU ENTER THE QUARANTINE ZONE 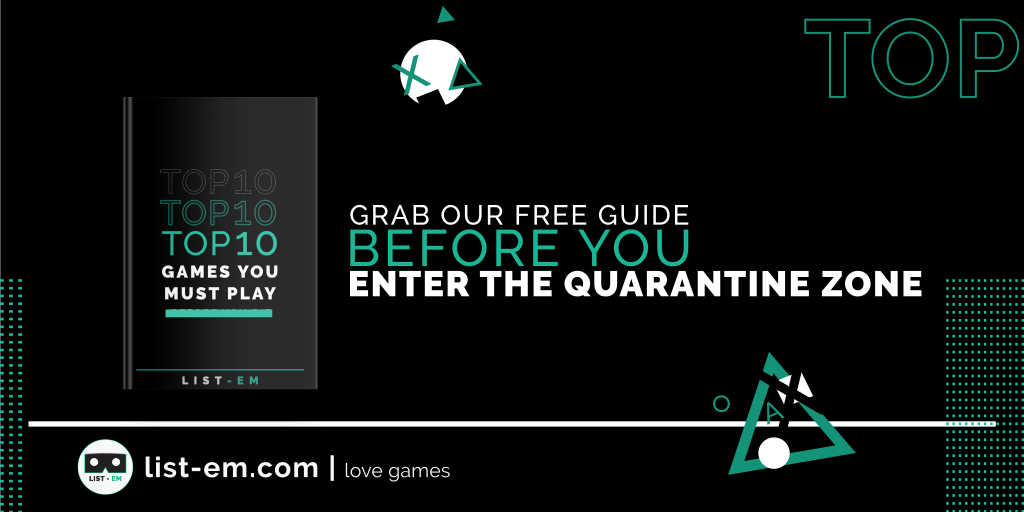 A FREE guide of the Best Games ever: legendary, thrilling and pure epicness.

7 REASONS TO PLAY THE SUPERB HALF-LIFE: ALYX | List-Em. All images featured on list-em.com are the copyright & property of their respective owners. Images by List-em or its creator are clearly stated. But, if there is anything on List-em or its affiliated sites, that has been improperly credited, please email us at [email protected] So, if you have any concerns about an image, please let us know if you would like the image to be correctly attributed or removed and, we shall do so promptly and courteously. 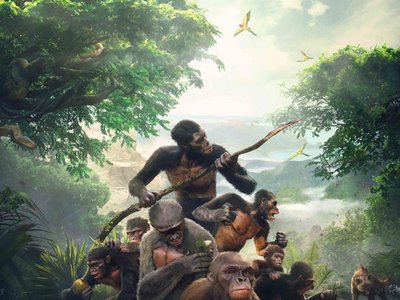 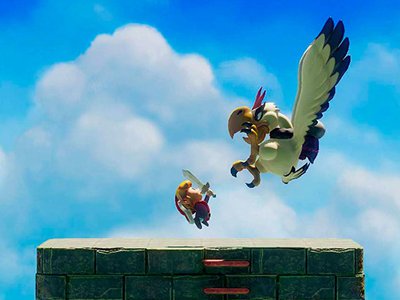