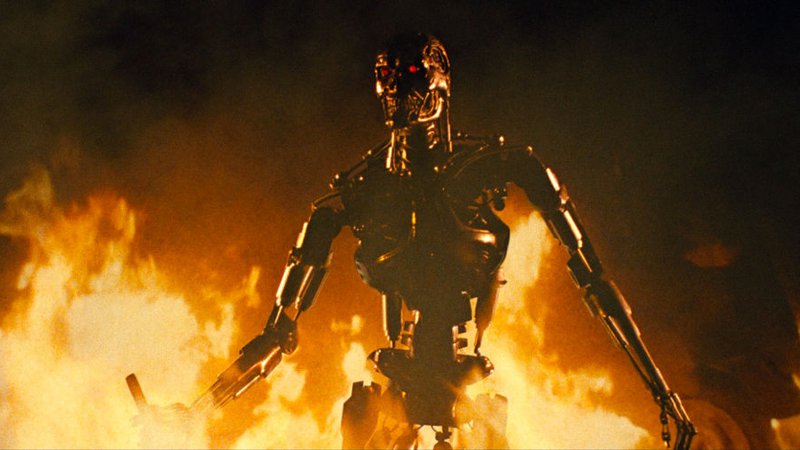 A new future, a Terminator rebirth. Find out the reasons to watch (or rewatch) this mindblowing action sci-fi film before Dark Fate hit theaters in October.

This gem started as a James Cameron's nightmare of a robot emerging from the flames.

Welcome to Los Angeles 2049 and AI machines are exterminating what's left of humanity.

A group of survivors, led by a so-called John Connor, are resisting the last stand while the machines seek to destroy the origin of hope for humanity.

They send a Terminator to the past, with only a mission, to prevent the birth of John Connor.

Prepare to have your mind blown by this engaging story, a harmless movie that became the cult classic.

Inspired by horror films and other genres, Terminator is the portrait of an unstoppable future.

With amazing practical and special effects, enjoy this visual candy.

Spectacular chases, realistic Terminator models and sequences that still hold up to this day.

Yes, the Terminator can beat some of the greatest blockbusters of the lastest years.

Ok, we got the perfect Terminator machinery with Mr. Arnold.

So, what about the powerless humans?

In an era of superheroes and deus ex machina, we forgot how amazing characters are developed.

And that's why you will love Sarah Connor, the Big Mama of the Resistance.

Uncertain about her life and future, living a common life, suddenly her world is holi shaken by the arrival of a certain machine sent to exterminate her.

What's great is that you'll get to see the growth of Sarah from helpless to badass.

And, to be honest that's the kind of strong female characters we need to see.

Say Hello to one of the best.

Well, how about a scary story?

On how Terminator could give you a glance into our present (or future).

With all the debate around AI (aka Artificial Intelligence) and the advances on robotics and bio enhancing, a 1984 flick shows us the possibility of a dark future.

Are we building our very own extermination?

The Terminator didn't set the pace with just a novel story, James Cameron made a piece of art for the cinema.

With a mixture of stop motion, miniatures and camera puppets, Cameron was able to recreate his nightmare (Also, with a low budget).

Mindblowing futuristic sequences, realistic makeup, and props for the Terminator Plus the outstanding Terminator theme by Brad Fiedel result in a polish movie.

It's difficult to create one classic blockbuster, almost impossible a greater following.

And that became the second installment Terminator 2: Judgement Day, released in 1991.

Reprising the main roles and with the addition of the awesome young Connor plus one of the greatest villains of all time, the T-1000.

You better have this one store in your shelf of the greatest.

Up to date visuals, unique action scenes and expanding even further the legend of the Connor Legacy, prepare yourself for a masterclass.

In the end, carry the legacy across generations is a risky task.

And The Terminator Franchise have tried it with 5 films, a TV series and other forms of media.

With their wins and losses.

Is the sixth attempt the charm?

By the Deadpool's luck and the blessings from the trio Arnold – Linda – Cameron, it could be.

In the meantime, you can enter the shoes (or take control) of Sarah Connor or the T-800 with one of the Top Upcoming Games of September, the unique Gears 5.

Tell Us Below, Have You Seen The Terminator Masterpieces? Which One Is Your Favorite? 1 Or 2 (Psst…Or The Others)?

And At The Moment, Join The Tribe To Get The List Of The Games You Must Exterminate From Your Non Played Shelf Before Judgement Day

7 REASONS TO WATCH: THE TERMINATOR & TERMINATOR 2 | List-em. All images featured on list-em.com are the copyright & property of their respective owners. Images by List-em or its creator are clearly stated. But, if there is anything on List-em or its affiliated sites, that has been improperly credited, please email us at [email protected] So, if you have any concerns about an image, please let us know if you would like the image to be correctly attributed or removed and, we shall do so promptly and courteously. 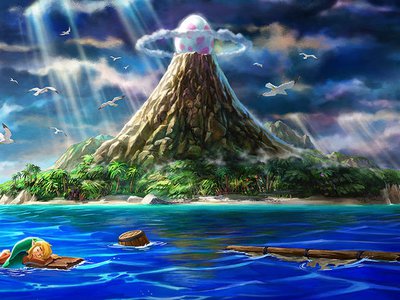 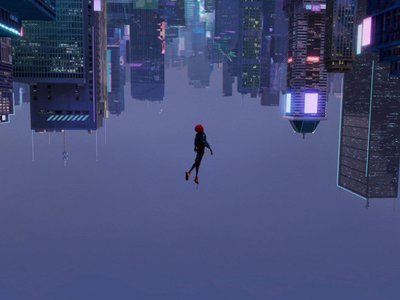