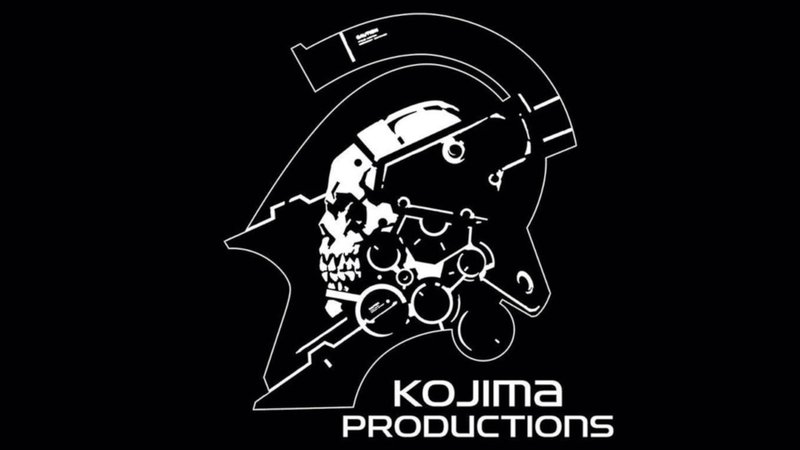 Creating classics in the history of gaming & with Death Stranding as a new contender, Hideo Kojima keeps reinventing how we play. Review his best games.

Maybe when you hear the name Hideo Kojima, Snatcher is not the game you will think of right away but, believe me, it has the work of the master printed on it.

Released the year after the first Metal Gear (you know that unknown franchise…) Snatcher was a bold take for Kojima, far from the action stealth approach of MG.

Heavily influenced by the Sci-fi Classic Blade Runner and set on a cyberpunk futurist Japan, Snatcher is a funky & stylish piece of pixel art.

To sum up, jazzy tunes, relatable characters & a… IS THAT a tiny cute Metal Gear?!... Ahem, makes a great addition to this detective thriller.

So, don't wait for the 3D action that put Kojima on the spot, instead prepare to a menu-option-adventure with a fresh pace far from the classics ahead.

Launching the spooky and memorable Playable Trailer, Silent Hills became a nightmarish dream for gamers around the world.

Unfortunately, the team of Konami and Kojima decided to part in different directions taking our desires and hearts with them.

At least, we could taste a groundbreaking way of play our beloved Silent Hill in a first-person perspective (are you kidding me?!), spookier claustrophobic environments, Japanese horror type enemies & the jump scares… the jump scares indeed.

And, if you want to expand this new take of horror, check out the path taken by Capcom's RE7 as one of our picks of the Best Resident Evil Games.

Here comes the prodigy child of the Kojima's team.

Enter the Universe of Metal Gear.

And, this spot is taken by Ground Zeros, setting a new way of playing this masterpiece series with Naked Snake in an open-world setting.

Fulfill your mission by choosing how to play it.

So, with stunning graphics, remarkable gameplay and displaying the path to be taken by the next main game of the series, Ground Zeros became the prologue for a new look into the legend of the Big Boss.

Above all, Ground Zeroes will show you the best way to play a gem.

While it may be true that Metal Gear is tactic, espionage, and action, sometimes a fun take on the series is what we need.

And, VR Missions is just that, pure fun Metal Gear.

As a result, serving as a sequel for the training missions of the 1998's chapter, VR is packed with 300+ engaging mini-games that will test your brain… and, fingertips.

Who would thought that Snake could bring out those brilliant puzzles?

Launched on the late PSP, Peace Walker became the solid base for the final era of the legendary franchise.

In addition, to the classic stealth action, Peace Walker developed a more free room approach by putting you at the control of Big Boss, who after the events of MG3 and Portable Ops, runs his own army, the Militaires Sans Frontières.

Welcome to the army management simulator, bring new recruits, manage resources & above all, grow your mother base.

Prepare to the new era of the gear.

Taking the throne from your predecessor is not an easy task but, taking it from your legendary-masterpiece-classic old brother proves to be high risky.

Using the enhanced graphics and power of the masterful Playstation 2, Sons of Liberty became a fresh installment in the MG series with new characters, badasses bosses & the same classic Solid Snake (at least for a brief moment).

As a result, explore deep storytelling and behold the expanded universe of the Snake's legendary fight against the forces of the new order.

The end of an era.

But, what an end.

In short, this is the sandbox action game built for the players.

By cutting down the traditional cinematic cutscenes and deeper story, the Phantom Pain put you as the master storyteller of your own path.

Returning as the beloved Big Boss (Venom Snake this time) enjoy thousands of gadgets, weapons, vehicles, settings & above all, ways of fulfill your mission.

To expand and grow your Mother Base, that is.

So, by using the best of its past entries, MGSV will hook you up into your own sandbox paradise.

A humble MUST play.

In MGS 2 we got a little bit of badass Solid Snake and huge of the newcomer Raiden.

In MG3 we got to meet the legendary Naked Snake AKA Big Boss.

Ok, for MGS4 bring out the return, the comeback, he's back, Solid MF Snake.

… but, this time a little oldie. Way older.

With a global scale, deeper and vast storytelling, as well as large cutscenes & briefings of the MGS Universe, Kojima closed with a diamond star the chapter of our beloved supersoldier.

Prepare to be immersed in a cinematic experience full of new and old characters, rich combats, outstanding gameplay and by all means, an epic masterpiece.

A final salute to an old friend, enter Guns of the Patriots.

How to describe a historic moment in the gaming industry?

Well, for a little girl that discovered a new way of hearing, watch and play stories with games in an oil producer town in the south of America, 1998's Metal Gear Solid became the first window of a new world.

So, yes, maybe I am little bias on this one, but go on with me, my first contact with a video game came by the hands of the Kojima's masterpiece story of Solid Snake.

As a result, enjoy the father of modern epic games, the one that wrote our history.

At last, this is it.

The Origin of Big Boss, the Genesis.

Leaving behind the lineage of previous entries by setting a new + remarkable gameplay of stealth, action & real-time simulation, MGS3 establish the foundations of the Metal Gear Franchise.

By pushing to the limits the Playstation 2, this intricate spy thriller will take you from the depth of the jungle into the games of the Cold War.

In short, the best boss battles of the Franchise, outstanding storytelling, memorable moments & above all, good ol tactical espionage action (the brand of the house).

Finally, prepare yourself for a mindblowing experience that will change the way you play, life and breath video games.

Welcome to Metal Gear, Welcome to the Kojima's Legacy.

Do you agree with our list? What games of Mr. Hideo Kojima have you played? Tell us below

Meanwhile, enjoy the latest trailer of Death Stranding, the intriguing new game from Kojima Productions set to arrive on November

Does it have what it takes to be part of our Top Ten Games that you Must Play before you Die for 2020? Only time will tell

TOP TEN BEST HIDEO KOJIMA GAMES: RANKED | List-em. All images featured on list-em.com are the copyright & property of their respective owners. Images by List-em or its creator are clearly stated. If there is anything on List-em or its affiliated sites, that has been improperly credited, please email us at [email protected] If you have any concerns about an image, please let us know if you would like the image to be correctly attributed or removed and, we shall do so promptly and courteously.