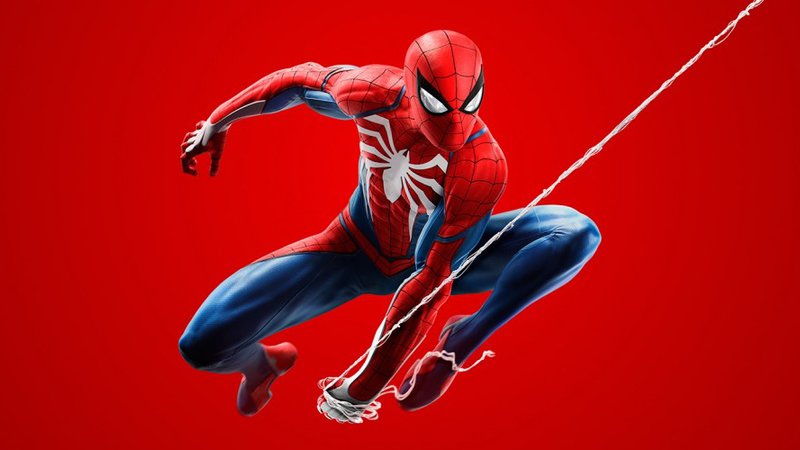 With a Great Superhero comes a Great Responsibility. And with Spider-Man: Far From Home in theaters now, let's review the best games made of our friendly neighbor. Enjoy and Play!

This Spider-Man game was developed by Treyarch and Published by Activision for Microsoft Windows, PlayStation 3, Wii, and Xbox 360.

Our friendly Spidey in steroids. A full smash buttons and have fun.

Time to battle Symbiote and choose to be a good or bad spider.

Back to the Future Featuring Spider-man? You bet.

Play as two versions of the beloved superheroe while jumping through time and choosing how to save the other dimension.

The first Spider-man licensed game from Sam Raimi's Spider-man Trilogy (You know the one with Tobey Maguire, Kirsten Dunst, J. K. Simmons, Willem Defoe and the other bunch of people).

Activision managed to create an engaged game using the familiar story and faces from the movie world.

A new cinematic look for the good ol Spiderverse.

Psst...you can play as the Green Goblin.

Taking the spot from the 2000's Spider-man PsOne game.

This time Spidey 2 take us to the floor of New York (Literally… for the first time).

Improving the mechanics from 2000 but with variety of moves and missions.

Fight the same ol enemies but within a nice mix of levels.

Pushing buttons and kicking bad guys in a Arcade Machine? You bet!

This beat em up arcade game is an oldie gem but set the path for the open world adventures of Spidey.

Played as Single or up to 4 players cooperatively, only the coins were the limit.

You can be VENOM.

No more to say.

A new whole world to play and  no more New York this time.

The game of the games.

Oh the nostalgia, the feelings and the fun.

Made for the Playstation One (The baby that destroy my childhood with so many amazing games).

Activision really knew what a Spiderman game should be.

Spiderman in a 3D World? Check

Spiderman with a Sandbox taste? Check

And even when glitchy controls and annoy camera moves try to take out the experience.

This is a lesson on how amazing spiderman (no pun intended) games should be made.

Just as I remembered it!

Welcome to the New York City Sandbox that we all have been expecting.

And cool heroes missions: beat up thugs, stop car robbers, return purses, become an ambulance and even return balloons (or pop them hehehe).

Insomniac Games took every plus from the best of this list, put it together, improve it and this game was born.

The Masterpiece of the beloved hero.

Taking every good point of every past game of the Spidey, this game will get you hook up for hours.

The Epic Free roam that this superhero deserved.

How many games of our beloved Spidey have you play?

Don't know what to play?

Top Ten Spider-Man Games | List-em. All images featured on list-em.com are the copyright & property of their respective owners. Images by List-em or its creator are clearly stated. If there is anything on List-em or its affiliated sites, that has been improperly credited, please email us at [email protected] If you have any concerns about an image, please let us know if you would like the image to be correctly attributed or removed, and we shall do so promptly and courteously.