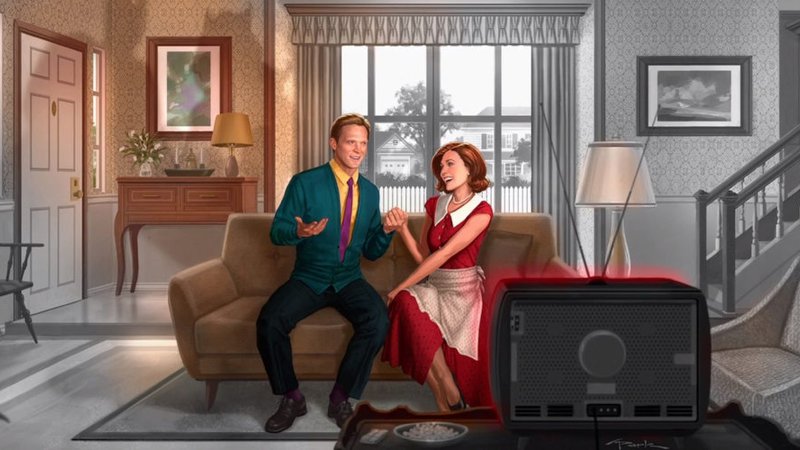 F9, Tom Cruise, Bond & Marvel. Are you not entertained? Check out the Best Big Game Spots of 2020 and prepare your calendar to mark what's coming.

Let's review the Big Game Spots of 2020 and mark your agenda.

The A Quiet Place phenomenon continues with the sequel of the 2018’s hit.

Following the new year's trailer, this big game spot shows us the return of a beloved character and a glance into the start of the outbreak.

With Cillian Murphy (Scarecrow from Nolan’s Dark Knight trilogy) and Djimon Hounsou (Gladiator) as new characters plus Krasinski’s lead behind the scenes, this second part is set to keep bringing its signature tension.

Will you keep quiet? March 20 will tell.

Talking about beloved worldwide characters, this spot is taken by SpongeBob SquarePants & Patrick.

With improved graphics and jumping from the traditional 2D animation into full CG, SpongeBob & Patrick are ready to go to Gary’s rescue.

Following the success of The SpongeBob Movie: Sponge Out of Water second film and the return of the regular voice cast of the series, this new adventure is in a good path for May 22.

The legendary Bond is back and didn’t miss the big game spot madness.

The return of Craig as 007 and Rami Malek as his promising counterpart, the fifth statement of the Craig era (plus 25th film of the 007 legacy) is aiming for a legendary ending.

Join by the wonderful Ana de Armas & Lashana Lynch, this 007 is leaving a nice mark.

Starting with the F9 Concert and live stream event for the official launch of the F9 trailer.

The Furious story continues to expand its universe.

Next global hit for the Fast Saga? Yeas, Aleluya

Talking about fast (and restart from mistakes).

Sonic pushed back and return with a fresh look following the backlash from its first trailer.

This time with the intro from Saint’s Michael Thomas, Panther’s Christian McCaffrey, and real-life speed runner Allyson Felix, Sonic is up to a good race.

Sonic, will you run from this doom?

Nostalgia continues to grow on the big screen, this time the classic story of the Invisible Man is getting a makeover.

From its first appearance in 1933, this modern version is up to a great task.

Charm an audience born and adapted to visual effects.

With Leigh Whannell (From 2018’s Upgrade, check that out) behind the scenes and the wonderful Elisabeth Moss, this Invisible Man brings a thrilling twist to the classic tale.

Keeping with the twists of beloved classical stories, Disney’s Mulan live-action movie is ready to test its fan base.

Aiming for the big China box office and connecting its roots with western audiences, Disney wants to push Mulan beyond its borders.

Tradition, gorgeous shots and breathtaking action sequences, a brand from eastern movies, this Mulan promises, even by taking down beloved characters from the animated film (Mushu where are you?)

A legend returns, a beloved character, and Mr. Tom Cruise.

An unexpected follow-up story of the awesome Maverick and Top Gun is coming.

And with it the spikes on the Navy recruitments.

Oh, the planes, the pilots, the shots & the tune.

How about the need for the MCU & Fan Favorite Black Widow?

Her unexpected & satisfying arc built on Endgame, makes us wish for more answers and a well-deserved origin story for the female spy.

An award-winning cast with Scarlett Johansson and Florence Pugh having a great year with their latest movies, so the MCU is continuing its path for blockbuster well-made films.

We hope to get a Civil War – Winter Soldier high-quality film for the Black Widow.

The era of the superheroes and the dynamic duo Marvel/Disney continues.

And to be sure, by taking & expanding beloved characters into the big screen, with marvelous storytelling, action sequences & universes, who can take them out of the throne?

The Best of the Best Big Game Spots of 2020? This one, showcasing a glance of what’s coming.

Marvel is taking its time to bring depth to their characters, with Disney+ they may nail it and surely that’s worthy to watch.

Which Big Game Spot is your favorite? And What Movie or Series are you looking for the most?

TOP TEN GLORIOUS BIG GAME SPOTS OF 2020 | List-Em. All images featured on list-em.com are the copyright & property of their respective owners. Images by List-em or its creator are clearly stated. But, if there is anything on List-em or its affiliated sites, that has been improperly credited, please email us at [email protected] So, if you have any concerns about an image, please let us know if you would like the image to be correctly attributed or removed and, we shall do so promptly and courteously. 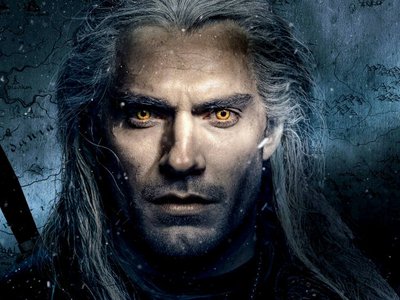 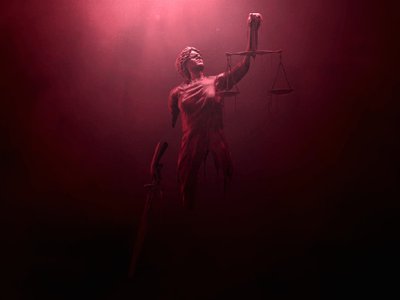 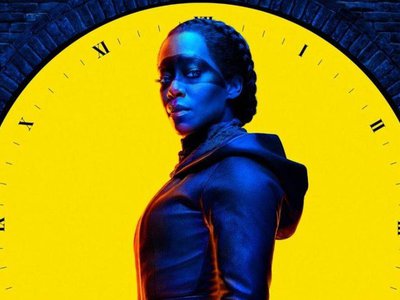