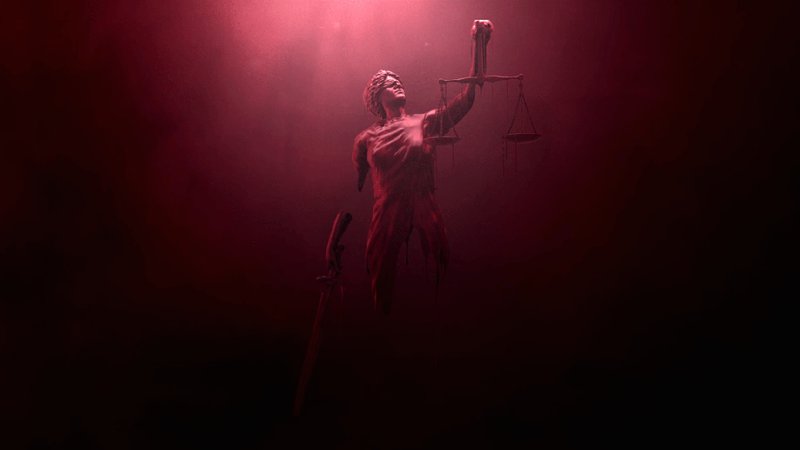 Stylish, Thrilling and full of clues... opening credits, titles & intros became a must in the golden era of TV & Streaming. Check out our Top Ten.

A classic of classics.

And the opening could not be left behind.

With the awesome Will Smith telling us why he’s going to Bel-Air, a catchy beat & funny visuals.

Surely we are sold.

In this great era for TV & Streaming, the opening sequences are big part of the showcase.

And Marvel + Netflix will not pass the trend.

With Jessica Jones, we get to experience the life and bits of this irreverent superhero.

Stylish, Purple & the gigs of our favorite Defender are in full display from the start.

It’s a shame that Marvel decided to pull the plug of the awesome JJ.

But sometimes, not just opening credits made with modern techniques and gadgets get to leave a print in our brains.

A clever use of narration, objects and tunes could accomplish your goals.

Black and White, a clock, a doll, on-point voice-over and mystery.

How about keeping the intriguing plot aside and just use iconic typography with the title plus an incredible beat.

Welcome to The Duffer Brothers imaginary with the intro of Stranger Things.

No character, no story and definitely no monsters.

Okay, so now let’s leave cool titles and elevens behind.

If you want to show a glance of zombies, devastation, epidemic madness and above all, the people that suffer the consequences, this is the way to do it.

With the brand of the house colors and a display of the destruction made by the walking dead, this intro will keep you intrigued.

Now, we jump from the grayish dead to the colorful battle for CRTL of the personal computer.

A catchy retro beat take us into the birth of an idea by displaying the journey of a signal in an iridescent red background.

Which introduces us to the glitchy characters that battled for the ultimate price, the computer revolution.

Some geeky things can be a quite battle royale.

Keeping the red on sight comes the intro sequence of Netflix’s Daredevil (Another moment of silence, please).

Proving that Superhero series can be deep, clever and well made, this opening takes a red paint to reveal the symbols that mark the life of Matt Murdock.

A fluid dripping from sculptures, bridges and the silhouette of the masked devil prepare us for the thrilling story to come.

Leaving Hell’s Kitchen behind, the Wild West Theme Park makes an entrance with a beautiful intro to the creation of its habitants.

A chilling player piano set the tone for this thrilling story.

Check it our below Courtesy of Rotten Tomatoes TV

Now, we go from androids to dragons at the hands of one (or the most) famous opening titles of recent history.

In a world as vast as The Known World, a map must appear at any point.

A gorgeous 3D guide of Westeros and Essos plus the theme tune composed by Ramin Djawadi takes us to the remarkable locations of this fantasy masterpiece.

With new locations added (or erased) every season, this opening title was hard to skip.

Family sigils, the sun, the sphere & the route of the story put a high bar for the competition.

But, this time a raw story could take the throne for the best pick of our list.

The inner struggles of the characters of True Detective became the main part of this stylish opening sequence.

The industrial landscape of Louisiana, the "Far from Any Road” song by The Handsome Family and the mix of photography, meshes, shapes, and over-position of images creates this masterpiece.

Above all, let’s be immerse by a mesmerizing and provocative tale.

Tell us, what’s your favorite Opening Title of all time? BTW, check out this mash-up between the Intros of GOT and True Detective.

Don’t forget to Join the Tribe to receive the FREE guide of the Top Games you must Play before your ending credits.

TOP TEN TV SHOWS OPENING CREDITS & INTROS | List-Em. All images featured on list-em.com are the copyright & property of their respective owners. Images by List-em or its creator are clearly stated. But, if there is anything on List-em or its affiliated sites, that has been improperly credited, please email us at [email protected] So, if you have any concerns about an image, please let us know if you would like the image to be correctly attributed or removed and, we shall do so promptly and courteously. 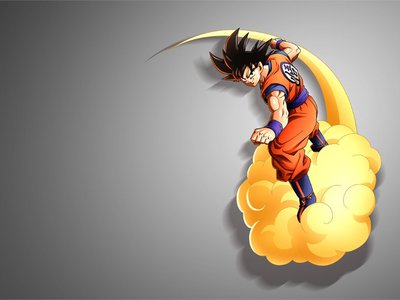 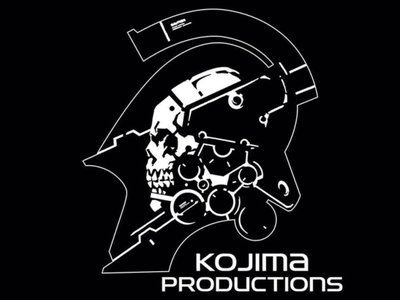 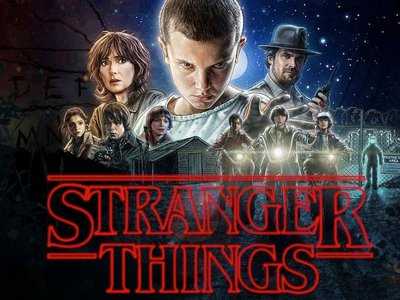 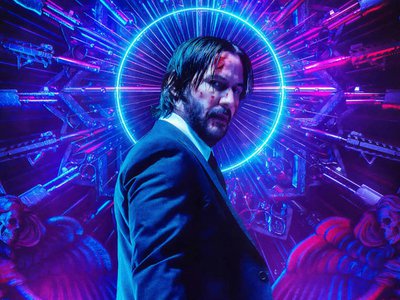