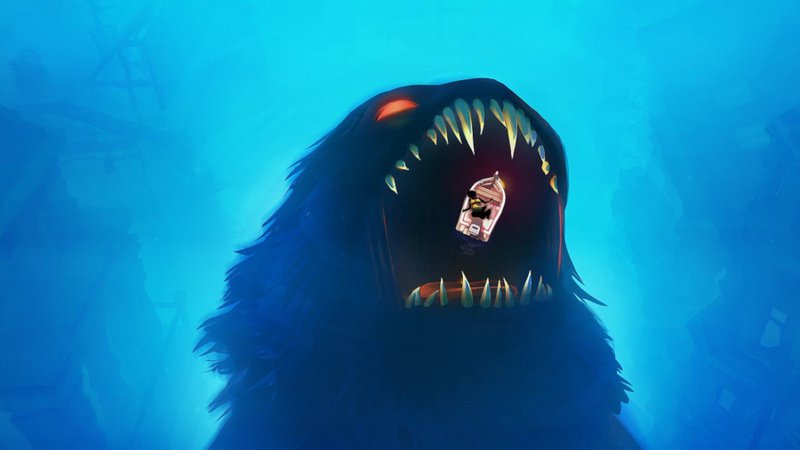 Don't know what to play this July? Don't worry, here are the Top Upcoming Games of July. Enjoy and be happy!

July is coming and this Battle Royale Shooter aims to regain the hits from the previous entry by pushing more content.

The worthy competition of Fornite is coming and with an expanded map, old settlements destroyed, new skins and Wattson as our new hero.

Are you ready to be charged?

The third expansion for the MMORPG hit of the Hydaelyn story is almost here and with new races, jobs and set ups how can you miss it.

With a darker universe and apparently a darker storytelling for Square Enix, welcome to the new dimension of The First.

Become the warrior of darkness and restore the balance to the world once again.

Re-Conquer Mars but this time using the Switch.

Destroy everything from the EDF and retain your land as the leader of the Red Faction.

OK Rico Rodríguez  you will continue blowing things off but now they are demonios.

Save Isla De Los Annilos from the demonic infestation (I wonder...who did this?)

With the same ol Just Cause fun, a nice artistic touch and the Demon Crossbow prepare to fight some bugs Rico.

Play solo or co-op in this 16-bit new chapter of our beloved Hawkins story.

With 12 playable characters and guaranteed fun this game is a must have for the fans of our favorite band.

Ready for a fun and thrill experience?

Then welcome to the Worden world, pick up the sword, save the princess, defeat some zombies and enjoy the ride!

Use flashy combos, jump and slack across multiple stages, unlock the mysteries and just have a good time with this RPG action game set for iOS, Android, and Steam.

Be the force to save humanity or perish in the hands of the titans.

This new expansion to the Shingeki no Kyojin world will continue the story of the acclaimed anime on air with its third season.

More episodes, new characters, weapons and battle modes are ready to conquer our screens on July 5.

This is why we love to play.

And video games make it happen.

An interesting look on how to tell deep and meaningful human feelings through the power of buttons and consoles.

This real time survival game will keep you in your toes while you're looking how to save your village from the horde of doom.

Reconquer the world on PS4 and XBOX on July 5.

The Bear Detective is back.

Discover new passages, unravel the mystery and find the robot this July.

Which game are you raving the most?

Comment below or just tell us your darkest gaming desires =)

TOP UPCOMING GAMES OF JULY | List-em. All images featured on list-em.com are the copyright & property of their respective owners. Images by List-em or its creator are clearly stated. If there is anything on List-em or its affiliated sites, that has been improperly credited, please email us at [email protected] If you have any concerns about an image, please let us know if you would like the image to be correctly attributed or removed, and we shall do so promptly and courteously. 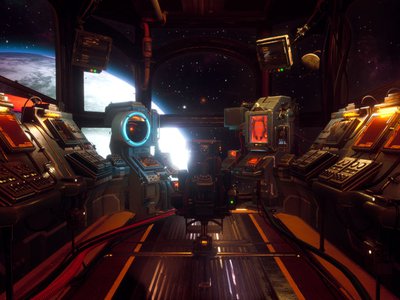